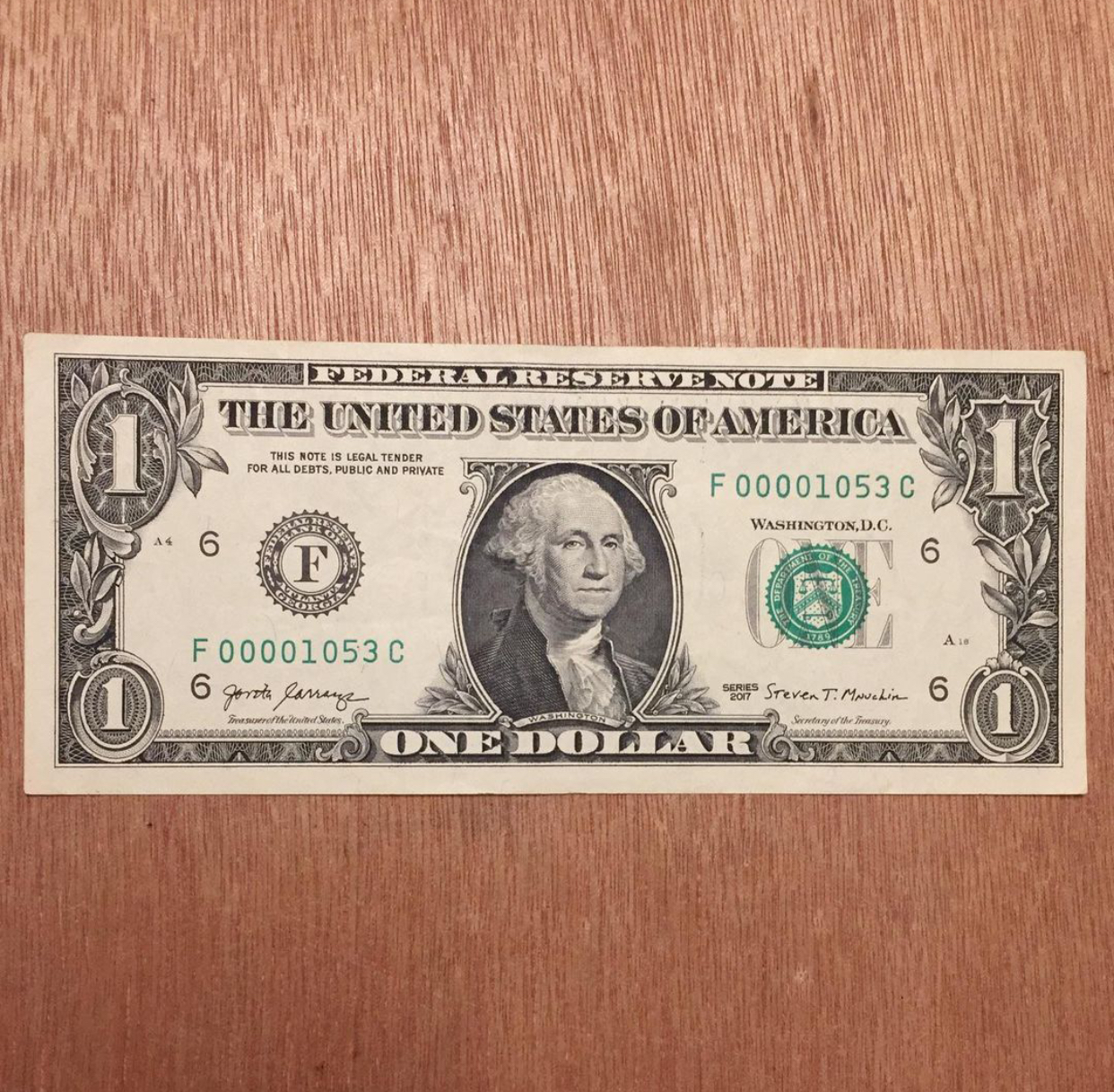 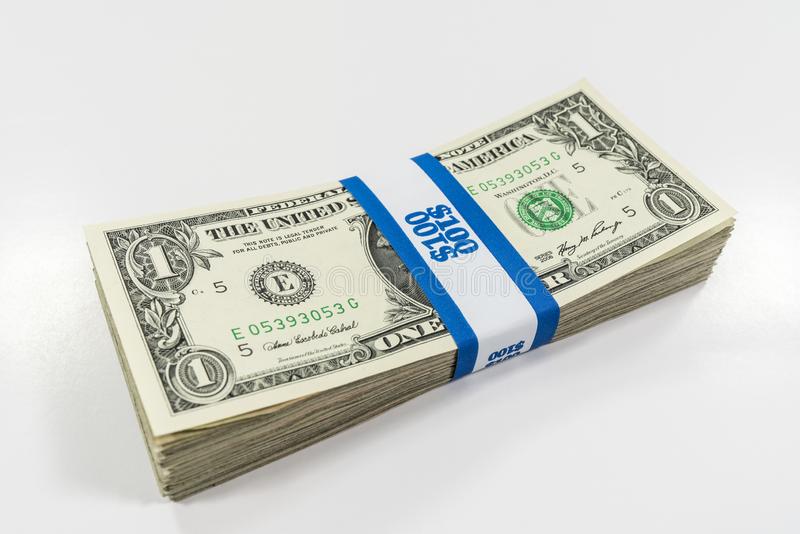 who is on the one dollar bill?

The different designs of the One Dollar Bill

The One Dollar Bill has seen a lot of designs throughout its history. The first design, created in 1863, featured a portrait of President Abraham Lincoln on the front and the Lincoln Memorial on the back.

In 1929, the design was changed to feature a portrait of President George Washington on the front and the Great Seal of the United States on the back. This design is still in use today.

In 1957, the design was changed again to feature President Dwight D. Eisenhower on the front and an image of the U.S. Capitol building on the back. This design was only used for a few years before being replaced by the current design in 1963.

The current design features President John F. Kennedy on the front and an image of the White House on the back. This design was introduced just a few months after Kennedy’s assassination and has been in use ever since.

Be the first to review “One Dollar Bill” Cancel reply